Q. Are you ready to become mobile?
A. Your customers are already doing more day by day on their smartphones and tablets

A mobile app is a computer program designed to run on smartphones, tablet computers and other mobile devices. Apps are usually available through application distribution platforms, which began appearing in 2008 and are typically operated by the owner of the mobile operating system, such as the Apple App Store, Google Play, Windows Phone Store, and BlackBerry App World.

Mobile apps were originally offered for general productivity and information retrieval, including email, calendar, contacts, and stock market and weather information. However, public demand and the availability of developer tools drove rapid expansion into other categories, such as mobile games, factory automation, GPS and location-based services, banking, order-tracking, ticket purchases and recently mobile medical apps. The explosion in number and variety of apps made discovery a challenge, which in turn led to the creation of a wide range of review, recommendation, and curation sources, including blogs, magazines, and dedicated online app-discovery services. 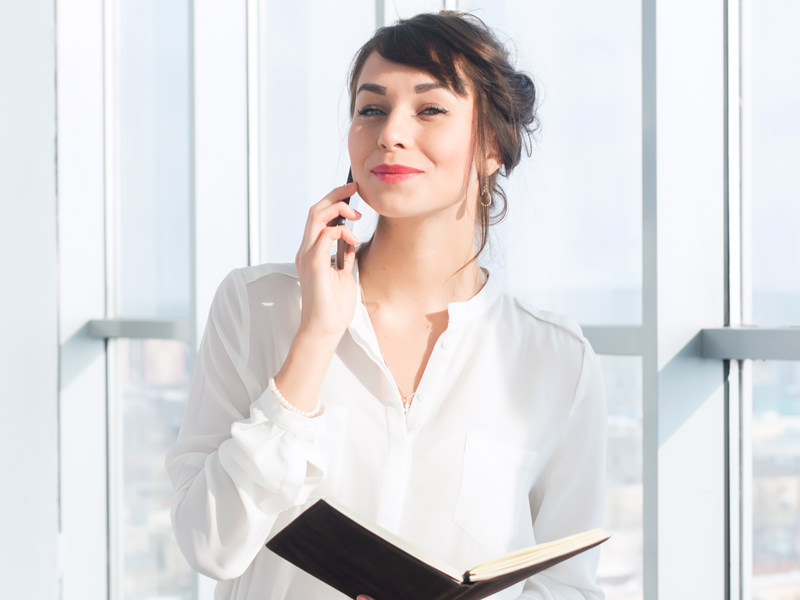 Please fill out following form for initial estimate and scheduling your desired service, our agent will contact you ASAP.

After business hours, you will be contacted the following business morning. We also provide emergency service 24/7 with dedicated agent.

We will ask you in Plain Language what you are trying to achieve and then translate that to our team for coding. We have a highly efficient project management team in place that helps track all the pieces and project elements and their dependencies.

Application deployment can be a minefield where one  small syntax mistake can get your app rejected by the Keepers of the Ecosystem.  We provide dedicated services in app deployment wherein our experienced deployment professionals will support you in getting your product to market. We also offer custom-made app support programs to make sure that your app is up to date and runs perfect on all mobile devices and existing or new platforms.

Healthcare, Financial, Legal – you name it, will deliver it.

You know the difference, create standalone app for your web site.

From simple PacMan games to enterprise level apps we have done it all.

LETS SIGN NDA AND GET IT DONE!
Go to Top