Microsoft blocks the installation of Windows 10 (1903) on some devices with Intel drivers.

Microsoft blocks the installation of Windows 10 (1903) on some devices with Intel drivers. 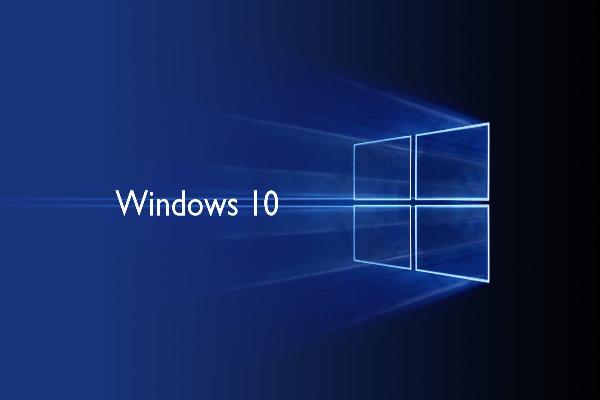 Microsoft warned about blocking the installation of the new version of Windows 10 and Windows Server (1903) on some devices with Intel Rapid Storage Technology (Intel RST) drivers. According to the developers, this decision was made due to compatibility issues.

“Intel and Microsoft have discovered compatibility issues with some versions of Intel Rapid Storage Technology (Intel RST) drivers with the May 10 update of Windows 10,” explains Microsoft. To solve the problem, Microsoft is proposing to upgrade Intel RST to newer versions.

At the end of June 2019, Windows 10 warned about the impossibility of installing version 1903. On devices that are not fully compatible with Windows 10, the new versions of the “dozens” do not appear in the “Windows Update”.