Google continues to invest in military and political AI technologies.

Google continues to invest in military and political AI technologies. 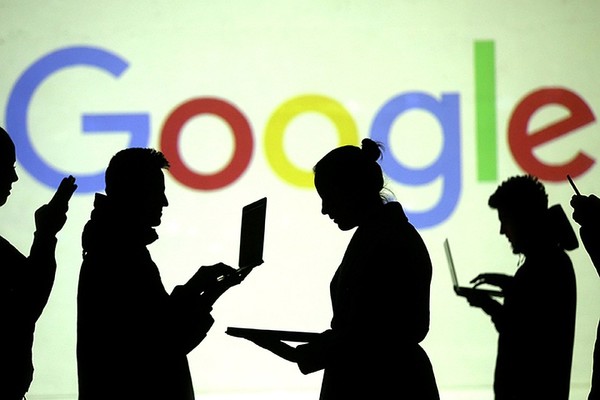 A number of Google employees said that Google continues to work with the Pentagon and US law enforcement agencies and provide them with state-of-the-art technology for developing tools based on artificial intelligence. It is reported by The Intercept, with reference to Google employees who wish to preserve anonymity.

Google provides financial, technological and technical support to a number of start-ups through the venture division of Gradient Ventures, formed in 2017 to support companies engaged in the development of AI-based tools. Google offers interested companies access to their own data on AI training, as well as assistance to Google engineers in their AI projects. Among those interested in the proposal are companies that transfer cutting-edge technologies for developing AI-based tools to the military and law enforcement agencies.

Cogniac, one of the firms in Gradient Ventures, provides the US Army with image processing software to quickly analyze UAV data in combat areas, as well as to the Arizona Sheriff’s Department of Arizona to determine when people cross the US and Mexico border.

CAPE Productions, another startup supported by Gradient Ventures, has established itself as a manufacturer of leading artificial intelligence-based software that provides law enforcement agencies with the ability to control unmanned aerial vehicles to conduct aerial surveillance of US cities and respond to crimes and other emergency calls.

According to Google employees, the work undertaken by start-ups of Gradient Ventures seems to bypass the technogiant’s obligations to thoroughly check and disclose the military and law enforcement applications of AI technology.

Google employees also shared the company’s internal emails with The Intercept, which said that all firms supported by Gradient Ventures “will be able to access huge amounts of training data that Google has accumulated to train their own AI systems.”

According to Google representatives, Gradient Ventures is Google’s venture fund, which invests minority investments (from 1 to 10 million dollars) in companies that are in the early stages of developing AI technologies. Companies from the Gradient Ventures group also receive ongoing access to publicly available data tools. “In some cases, such companies have the opportunity to work with Google employees who advise them on various areas, from machine learning methods to website design,” they say in Google.